Dangerous Roads: The Role of Brazier’s Car in his Murder

In late 1958 James Brazier walked into the Chevrolet dealership where he worked in Dawson and bought a new Chevy Impala. Brazier and his wife worked multiple jobs: five between them. Together, they saved up enough money to buy two new cars two years apart. However the Braziers felt about their purchases, for a black family to own two late model cars was perceived as an affront to white members of the community, violating the expected order of things. 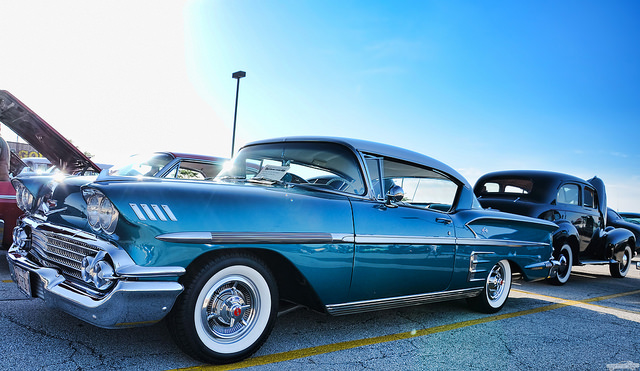 After the fall of slavery, one way whites sought to differentiate themselves from blacks was through ownership of material goods. Anxious to retain their upper hand, whites would “look for hard evidence of their superiority in the division of material goods,” writes historian Jason Chambers.[1] Segregationist whites became offended when blacks displayed any sign of wealth though material goods. This led to a climate in the South where many whites loathed black ownership of luxury goods. Cars in particular were visible luxury goods that symbolized wealth and social status. Whites saw black car ownership as “out of place” and “distasteful and unnatural.”[2]

Working at three different jobs, James Brazier was able to earn a large income relative to other blacks Terrell County. Brazier earned around $300 dollars a month or $3,600 a year from his three jobs.[3] His wife’s two jobs brought in additional income. The median income for all families in the United States in 1958 was $5,600 and the median income for white families in Terrell County was $4,300.[4] While the Brazier family’s annual income likely fell beneath both averages, they were comfortable financially compared to the rest of the black community in Terrell County. The average income of nonwhite families in Terrell County was $1,300.[5] A new car as nice as the models Brazier bought in 1956 and 1958 was a very significant investment (for comparison’s sake, a 1958 Chevy Impala Bel Air cost $2,025 new), and well out of the price range of most black families living in Terrell.[6]

Police officers Cherry and McDonald both earned $200 a month, or $2,400 a year.[7] Neither of them could afford one $2,025 car, much less two. Both officers had reportedly threatened Brazier over his car prior to his fatal beating. Investigations by the U.S. Commission on Civil Rights would reveal that both Cherry and McDonald had threatened Brazier in the previous five months. In November 1957, Cherry pulled Brazier over, alleging later that Brazier was driving drunk.[8] Cherry dragged Brazier out of the car, began to beat him and reportedly said, “You so smart and so I been wanting to get my hands on you for a long time.” Brazier replied, “Why you want me more?”[9] Cherry reportedly then said, “You is the nigger who is buying new cars and we can’t hardly live. I’ll get you yet.” Brazier had to go to the doctor for his injuries from the incident.

Then in the early Spring of 1958, McDonald reportedly asked Brazier how he was able to afford his new car, to which Brazier replied, “I works for what I gets.”[10] McDonald then said threateningly, “You’ll never remember paying for it.” Brazier’s son, James Jr., was so unnerved by this incident that he went to live with his grandmother for a while.[11] 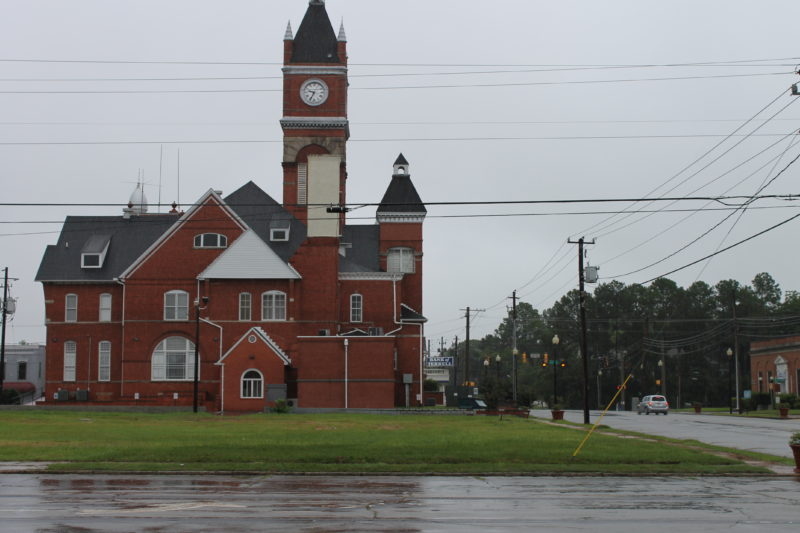 Cherry and McDonald clearly saw Brazier’s car itself as a provocation, taunting him for their own economic situations. Their exclamations reveal the inadequacy and frustration they felt comparing themselves to Brazier financially. Whites believed that their whiteness made them inherently better, regardless of wealth. In a sense, cars freed blacks from a lower social status and possessing one, especially a nice one, could raise a black man above whites who could not afford them. “The Cadillac, a symbol of luxury purchases, was part of blacks’ “uphill fight for status,” according to historian Jason Chambers, a possession that “stamps one as an unfettered man rather than a second class underling.”[12] Blacks were no longer “second class underlings,” but rather free members of society who could move though the socioeconomic layers with hard work. This ran counter to Jim Crow’s objective of subjugating blacks and enforcing white supremacy.

Brazier’s ability to buy nicer cars than they could afford humiliated the police officers, exacerbating existing community racial tensions. The police officers’ anger over Brazier’s purchases escalated as time went on. Eventually, the outrage over the cars came to a head on the evening of April 20, 1958.