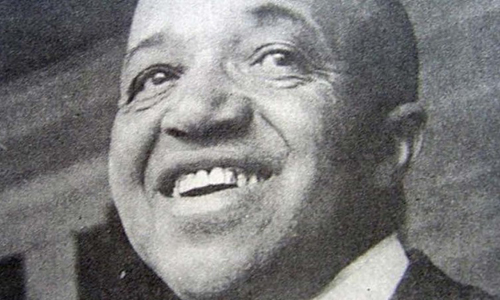 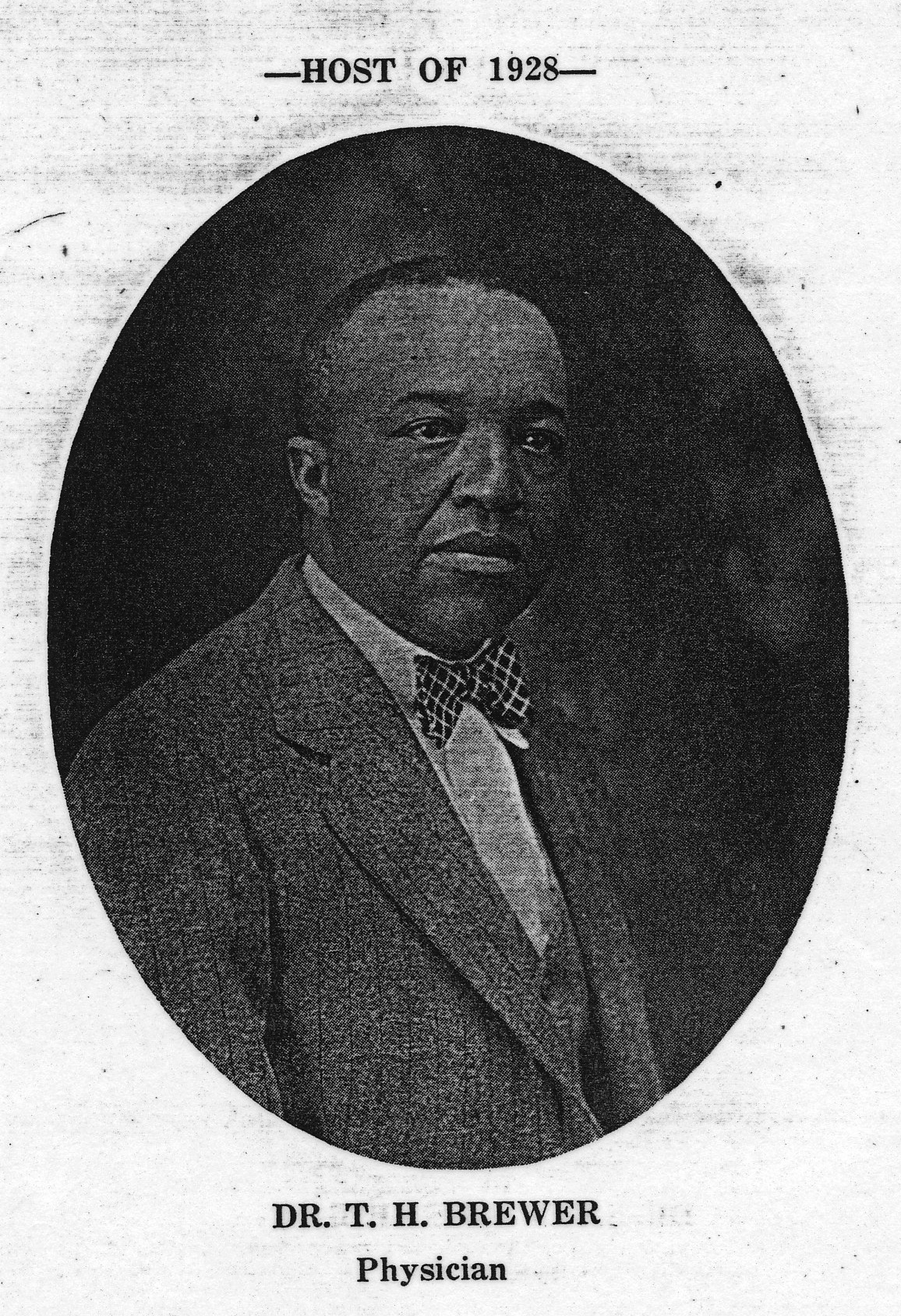 Dr. Thomas H. Brewer was Columbus’s most prominent civil rights activist and the founder of the city’s NAACP chapter. He was instrumental in supporting Primus King in the King v. Chapman litigation that led federal courts to strike down Georgia’s all-white primary. He was also a practicing physician, with an office sharing a building with the F&B Department store. Brewer and Luico Flowers, the owner of the department store, both witnessed a police officer beating a black man outside of their building. The two men apparently argued about the incident: Brewer thought the officer had used excessive force, but Flowers disagreed. Flowers informed the local police that Brewer had threatened him. A week later, on February 18, 1956, Flowers shot Brewer seven times inside the department store, in what Flowers said was self defense. A local grand jury accepted Flowers’ argument and declined to indict him. A year later under mysterious circumstances, Flowers was found dead from gunshot wounds in what investigators ruled a suicide. Dr. Brewer’s death at 61 years old decimated local Columbus black political leadership and caused many black professionals to flee the city.